Singita’s concession in the Kruger National Park was granted in 2001 in part, because of Singita’s outstanding record and steadfast commitment to conservation as well as its minimal environmental footprint.

Singita Kruger National Park’s mission is to create and maintain a balance between conservation, community development, and ecotourism.

The lodges, Singita Lebombo and Sweni, have been built with this ideal in mind and both integrate the ‘touch the earth lightly’ philosophy into every aspect of their daily operations.
Singita Lebombo and Sweni Lodges lie in the southeastern reaches of the Kruger National Park, on South Africa’s border with Mozambique. Situated on 33,000 acres, Singita’s concession is an isolated piece of pristine wilderness where a unique wildlife population thrives across four distinct ecological-zones.

The design of Lebombo Lodge was inspired by the many eagles’ nests built into the cliff face of the river bank, resulting in organic, light-filled structures, floating between river and sky.
All communal areas of the lodge have been pushed out into nature to ensure that the outside bursts in, offering immersive and meditative spaces set in a dramatic landscape of giant euphorbia trees. 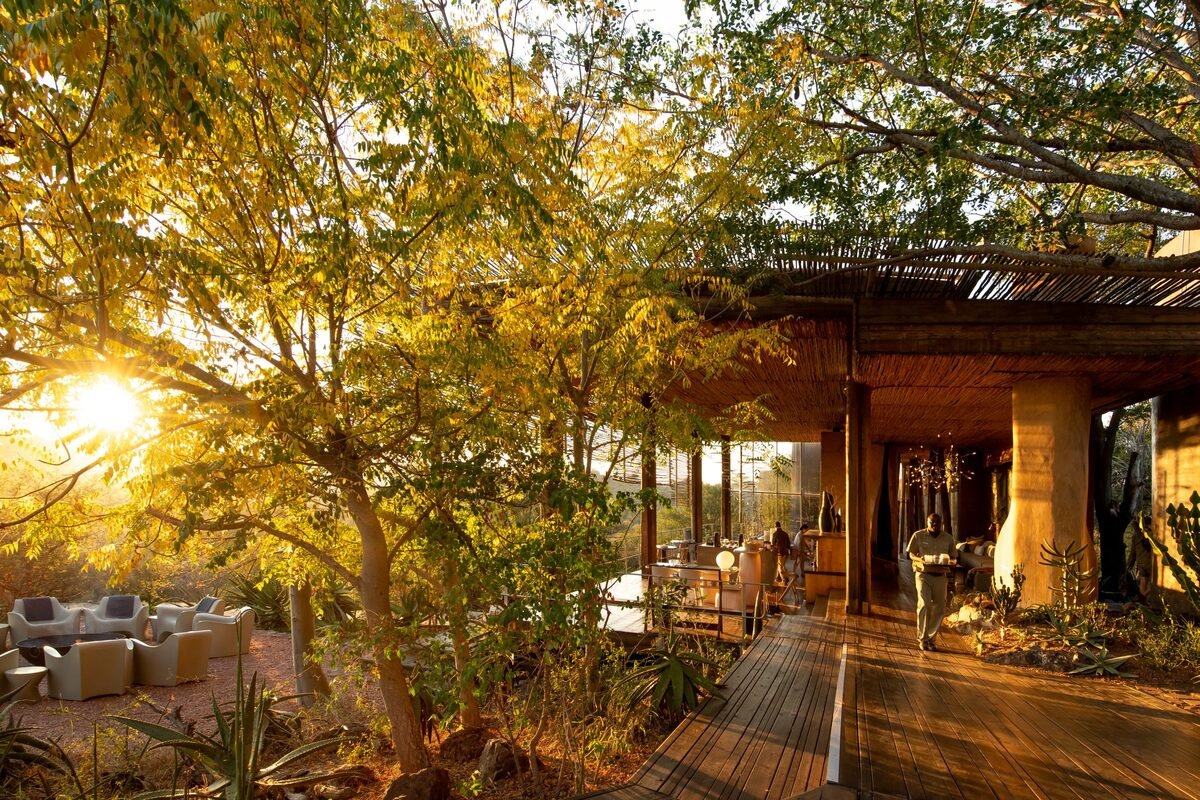 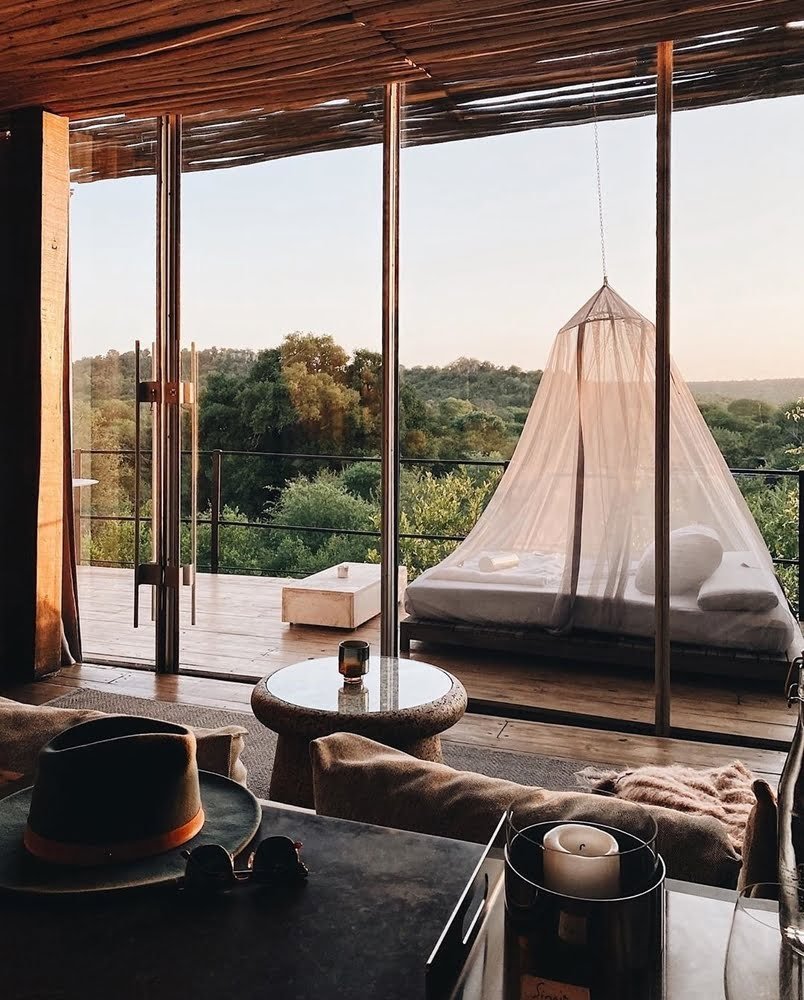 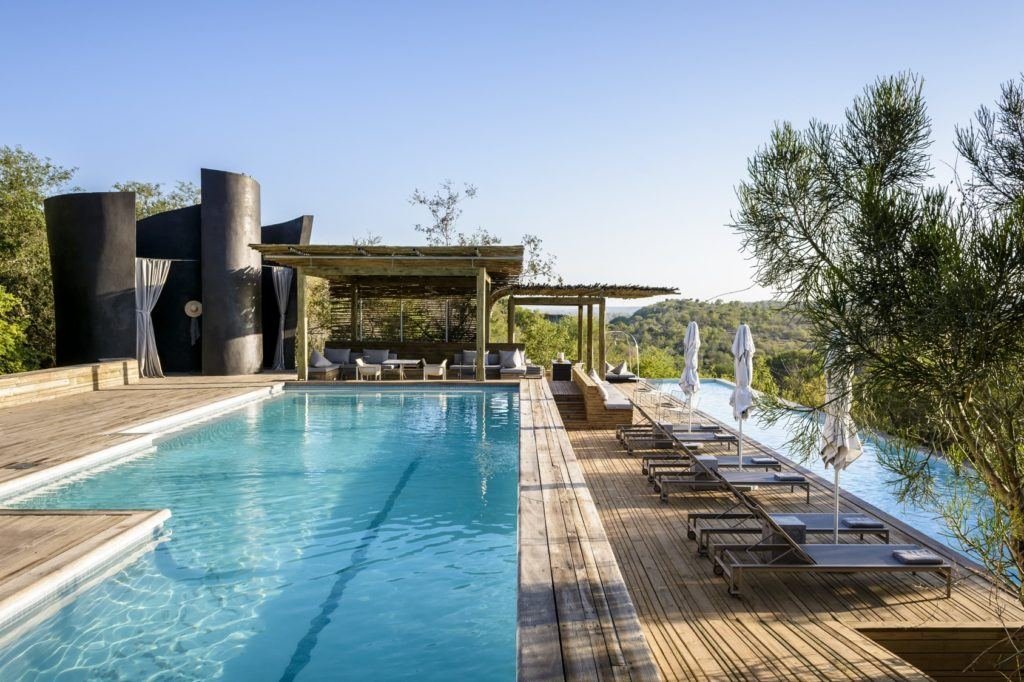 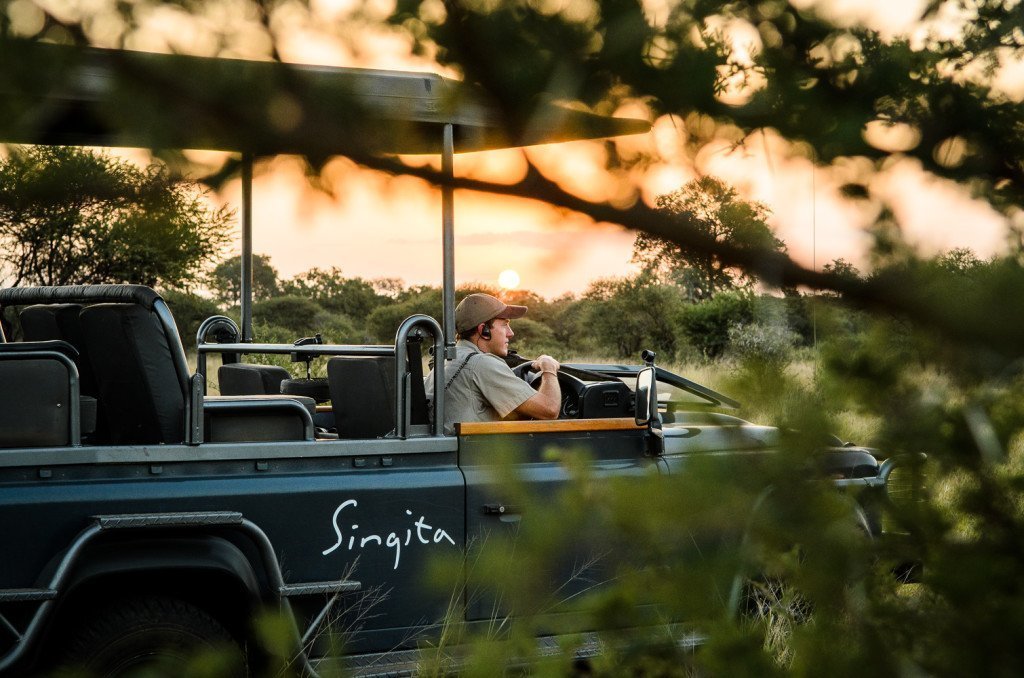 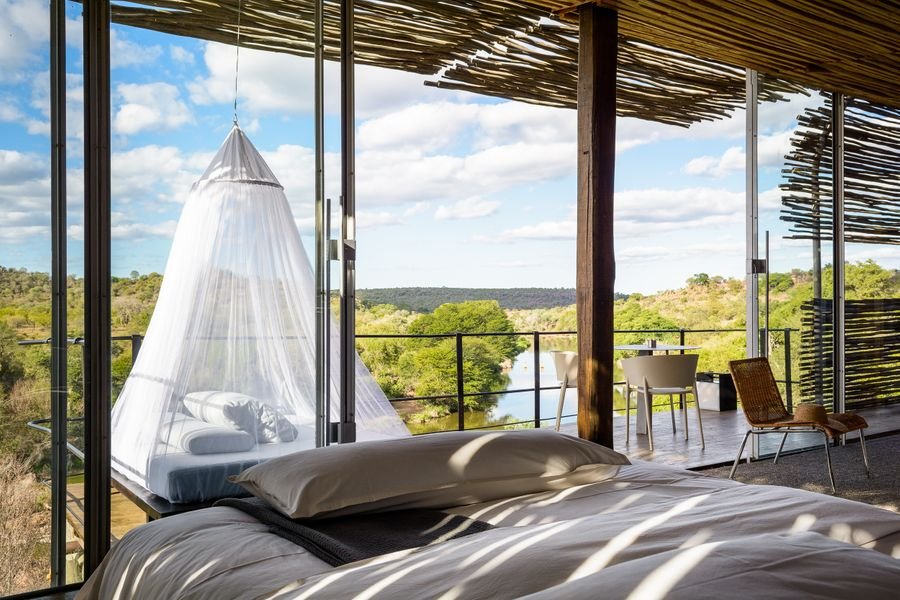 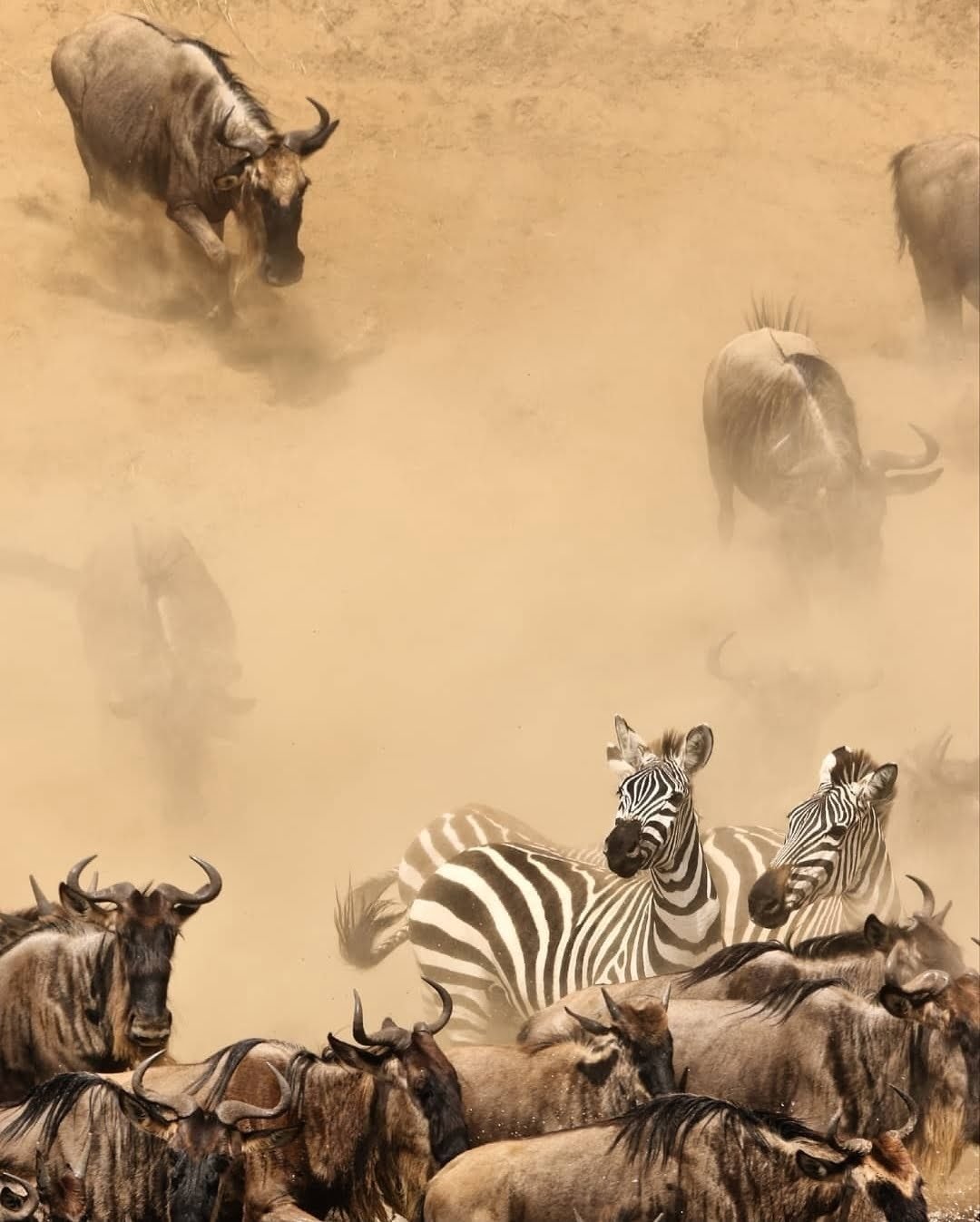 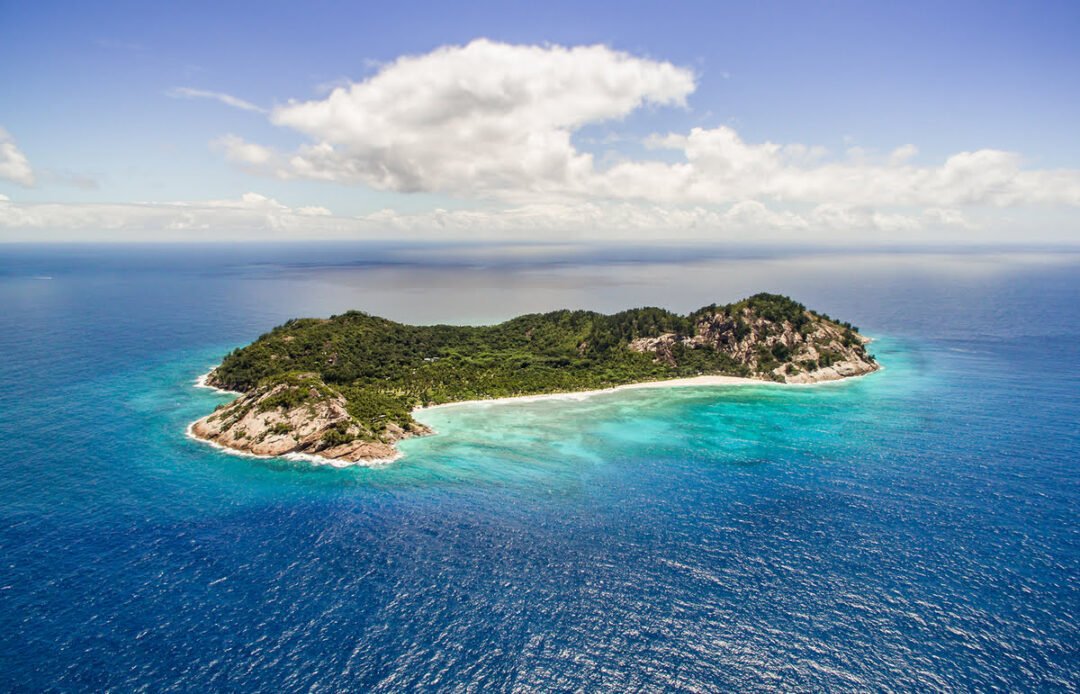 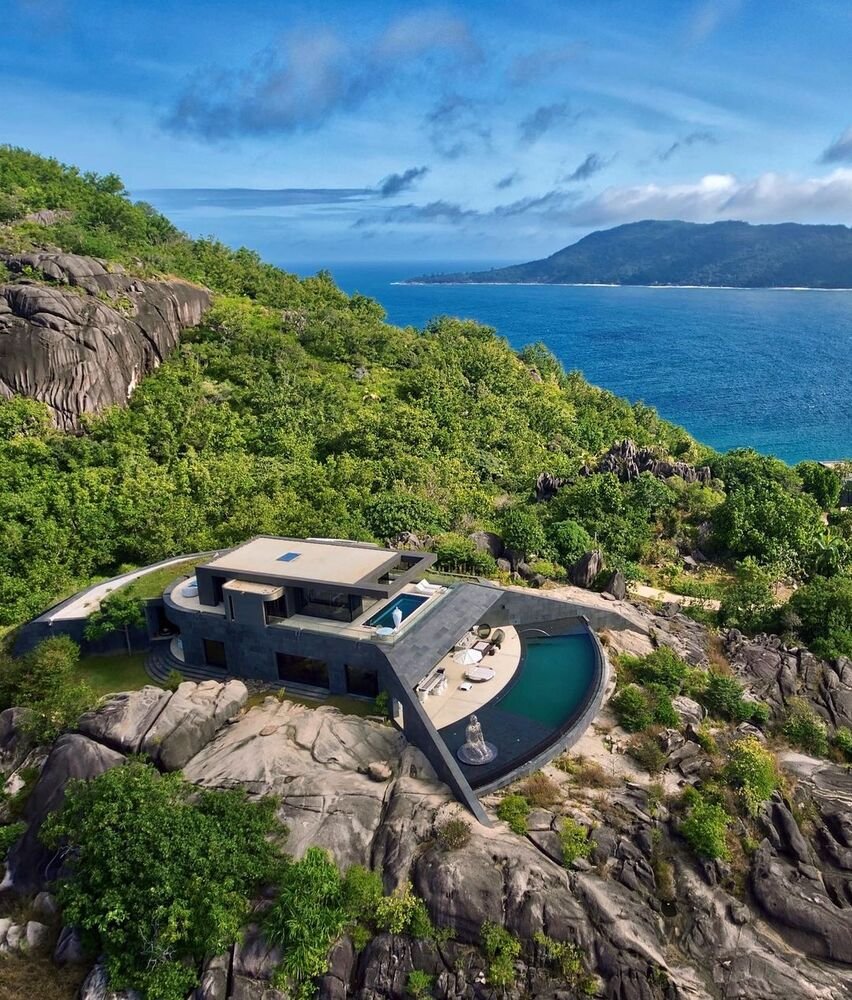 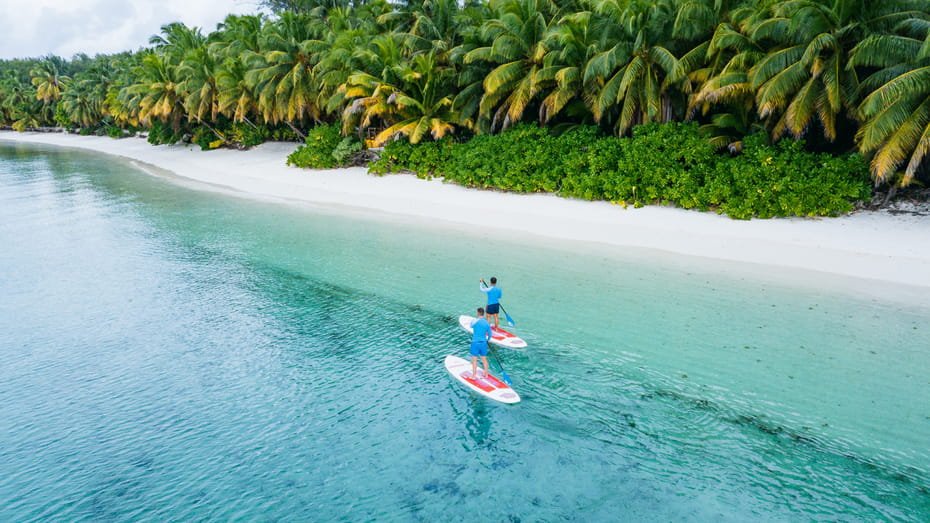 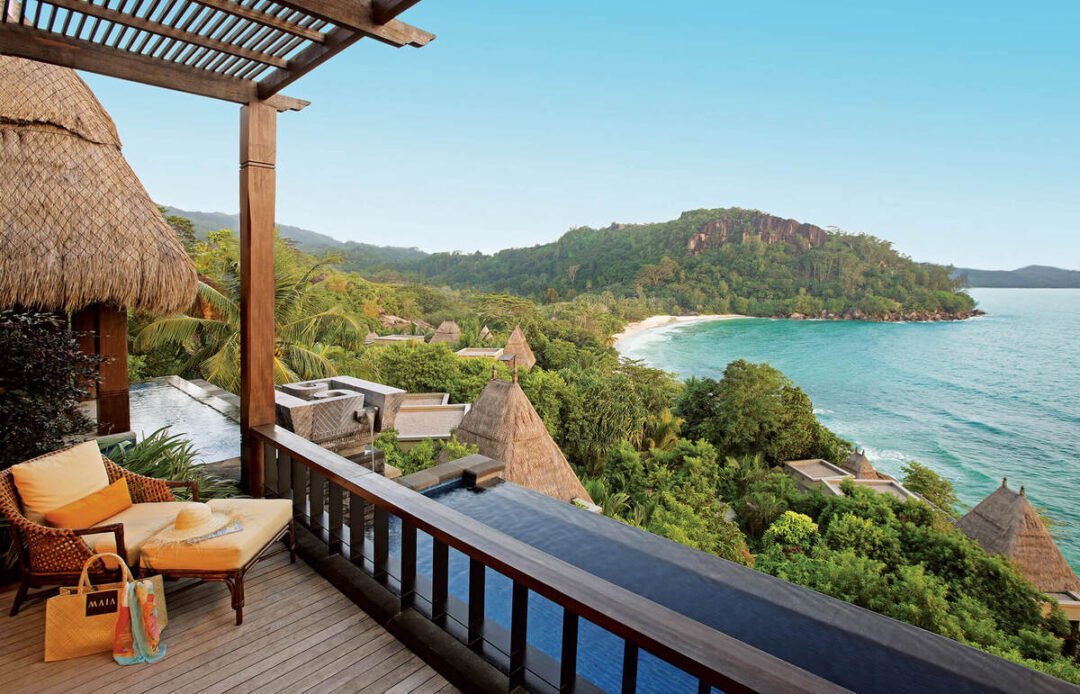 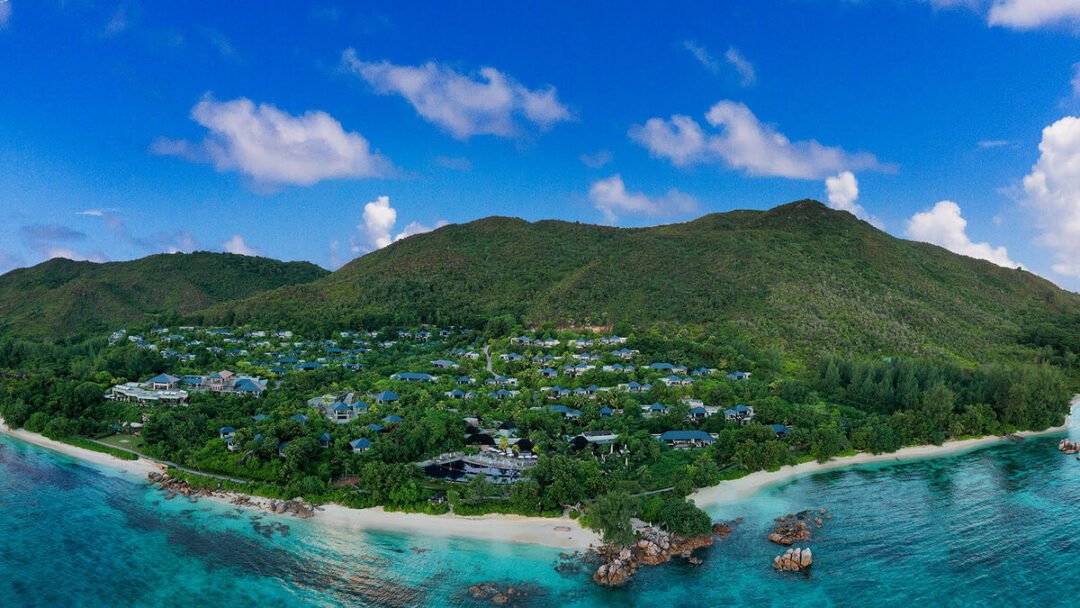 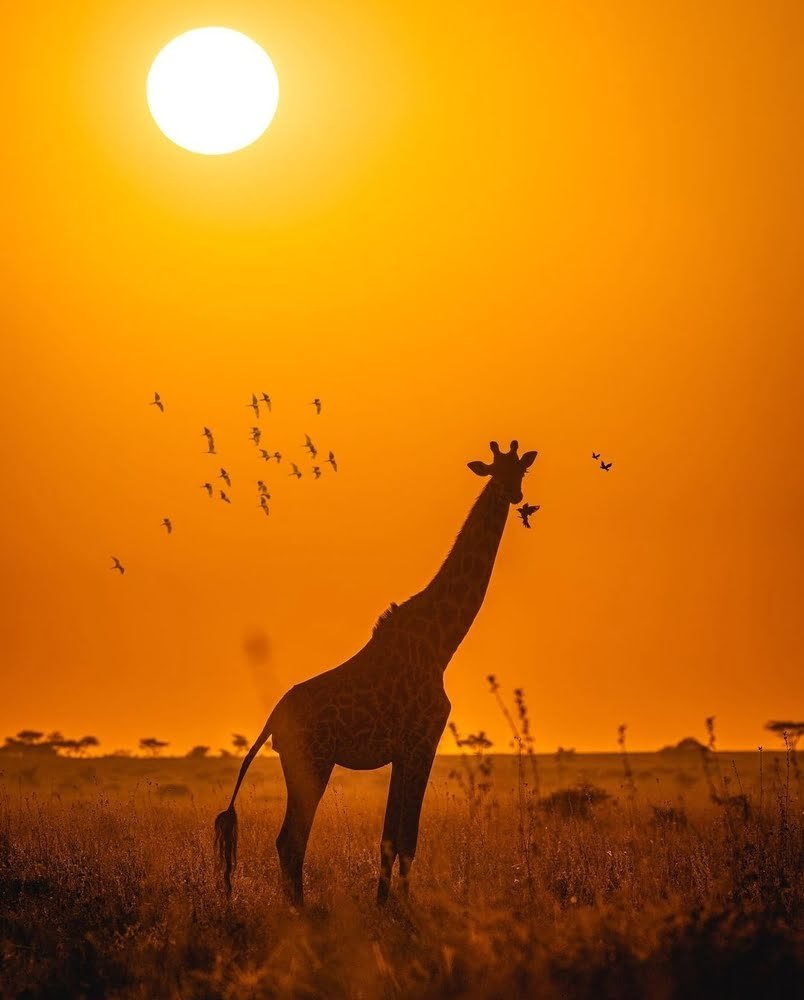 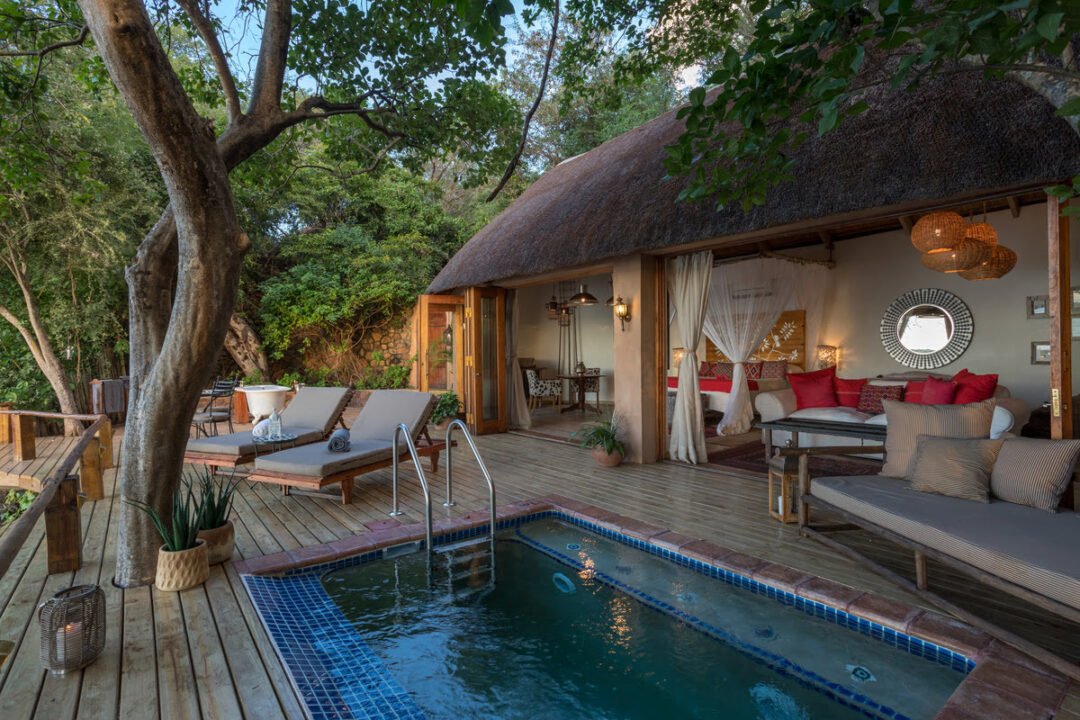 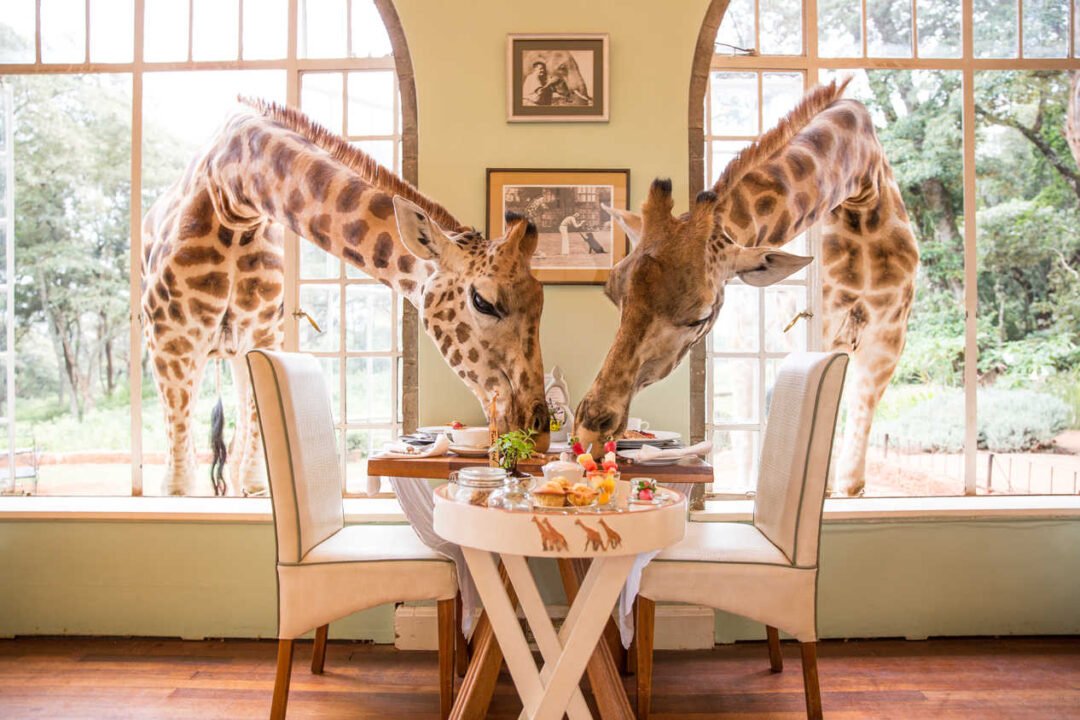 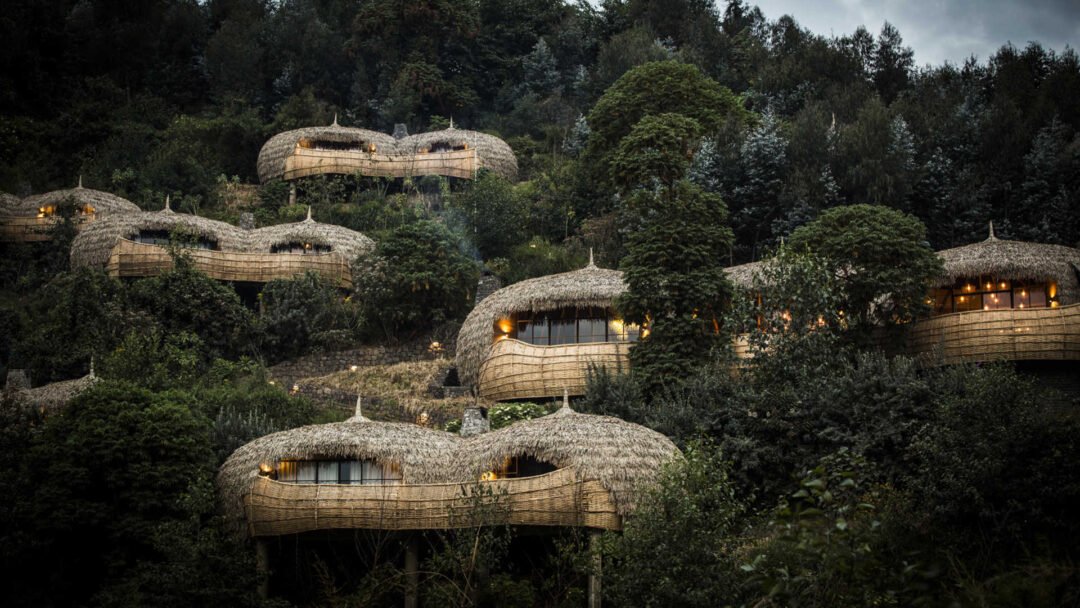 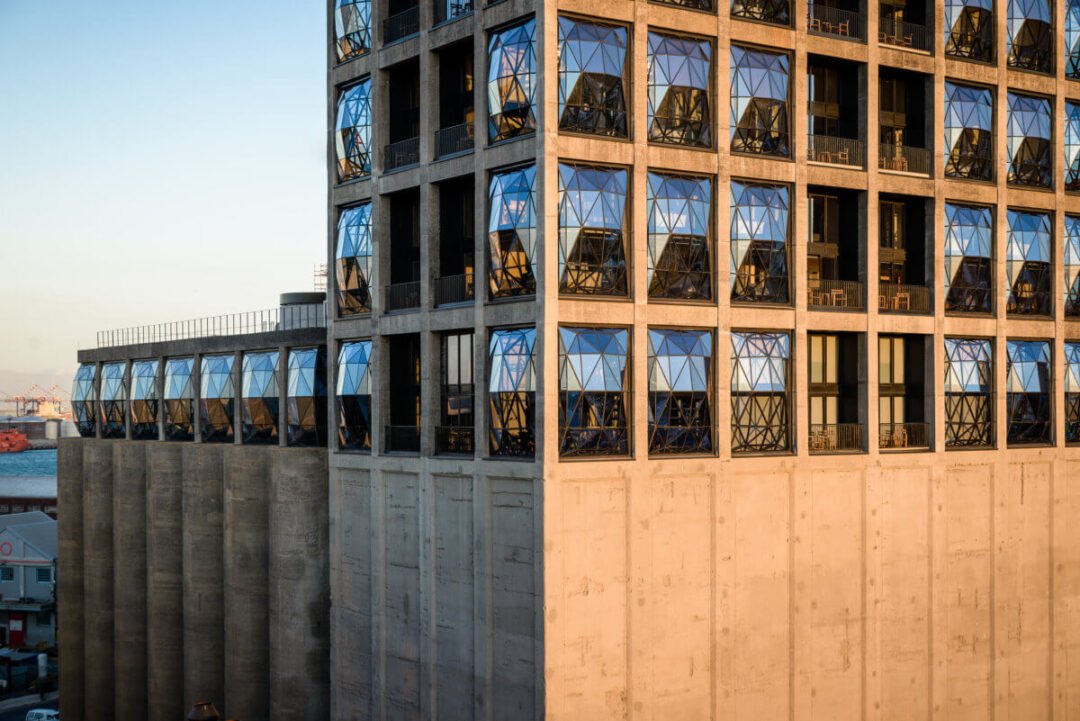