Ever dreamt of packing it all in, moving to Mexico and living like a carefree castaway? If yes, then Habitas Tulum is your ticket to ride.

At the quieter end of the town’s Carribean-skirting strip, this hotel isn’t just by the beach, it’s right on the sugar-white sand. Sporting traditional palapa roofs and canvas walls, the rooms are arranged within a coconut grove, overlooking the surf or rustling palms.

Your shoes will lie forgotten as you drift between the ocean-facing pool, Mexican-fusion restaurant and Moroccan-style lounge areas, all of which are ringed by sand. Rediscover long-lost serenity with the help of yoga classes, cacao ceremonies and Mexican massages – or lay supine in a hammock, sampling every mezcal cocktail the barman can come up with. Viva la vida. 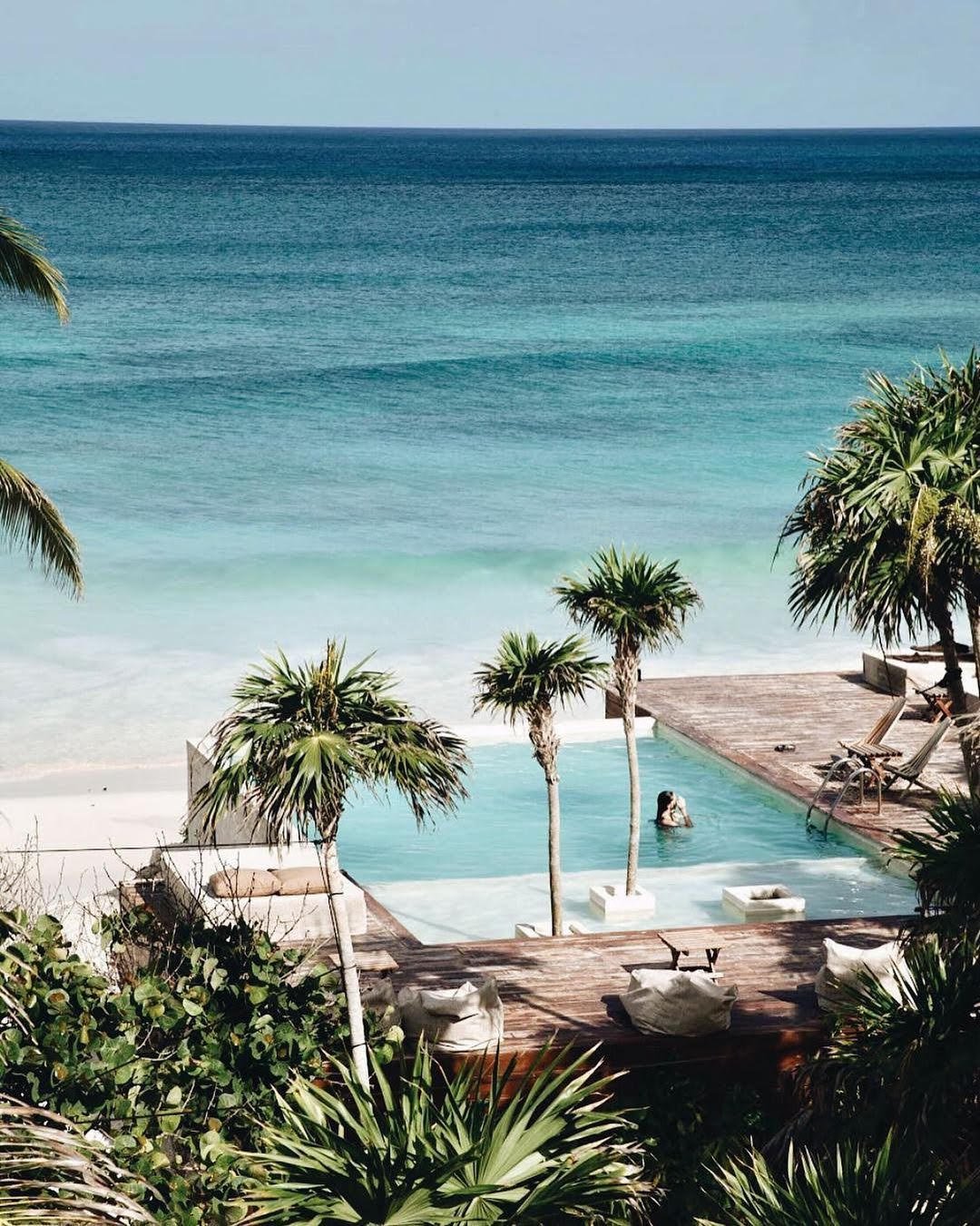 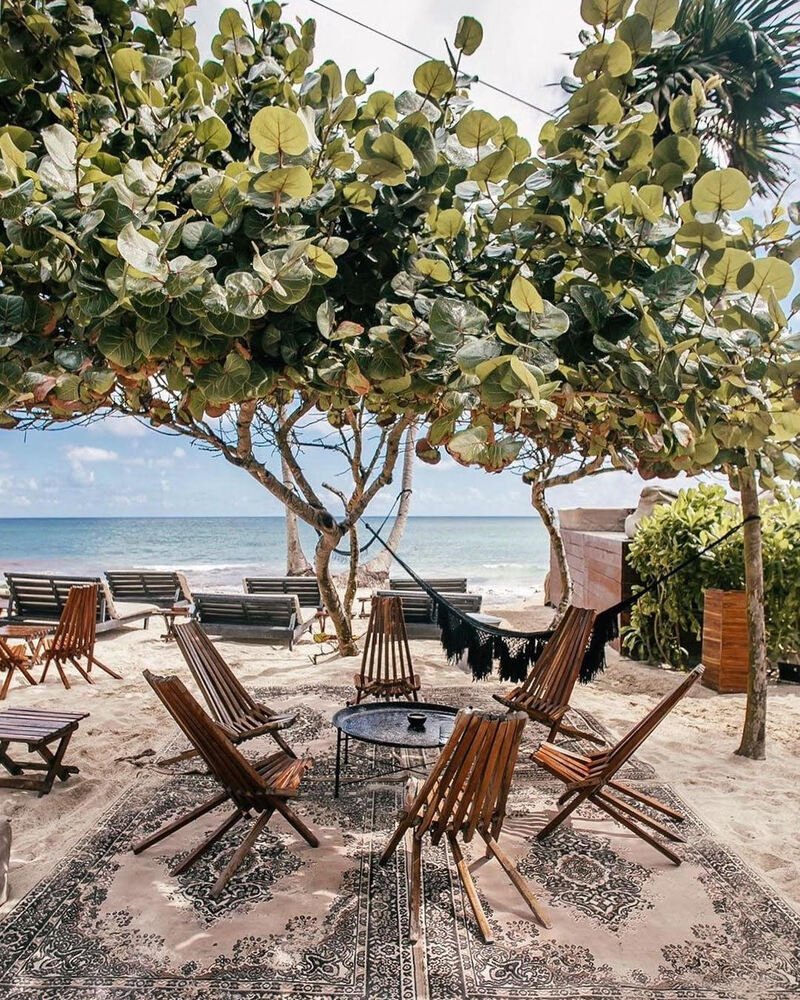 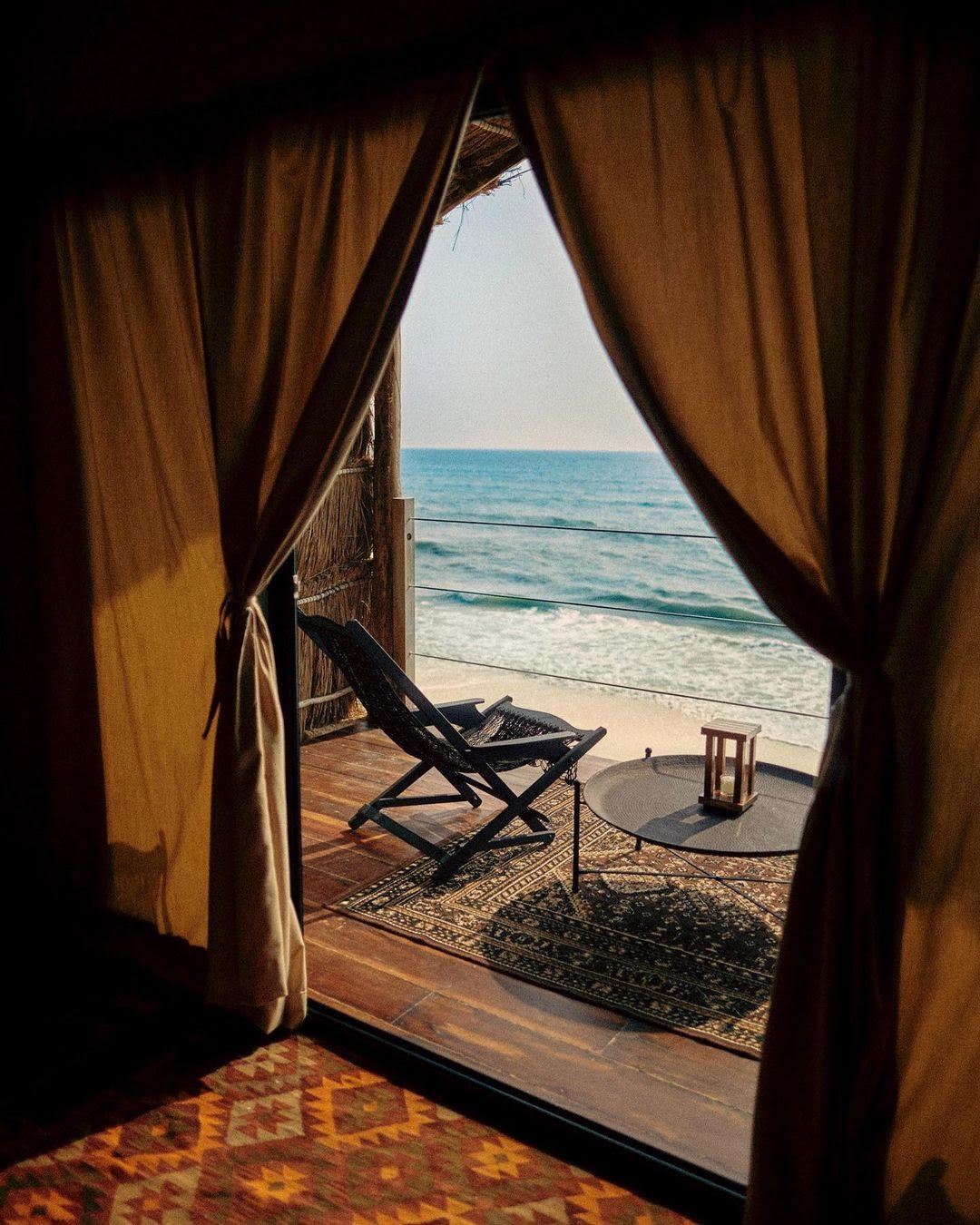 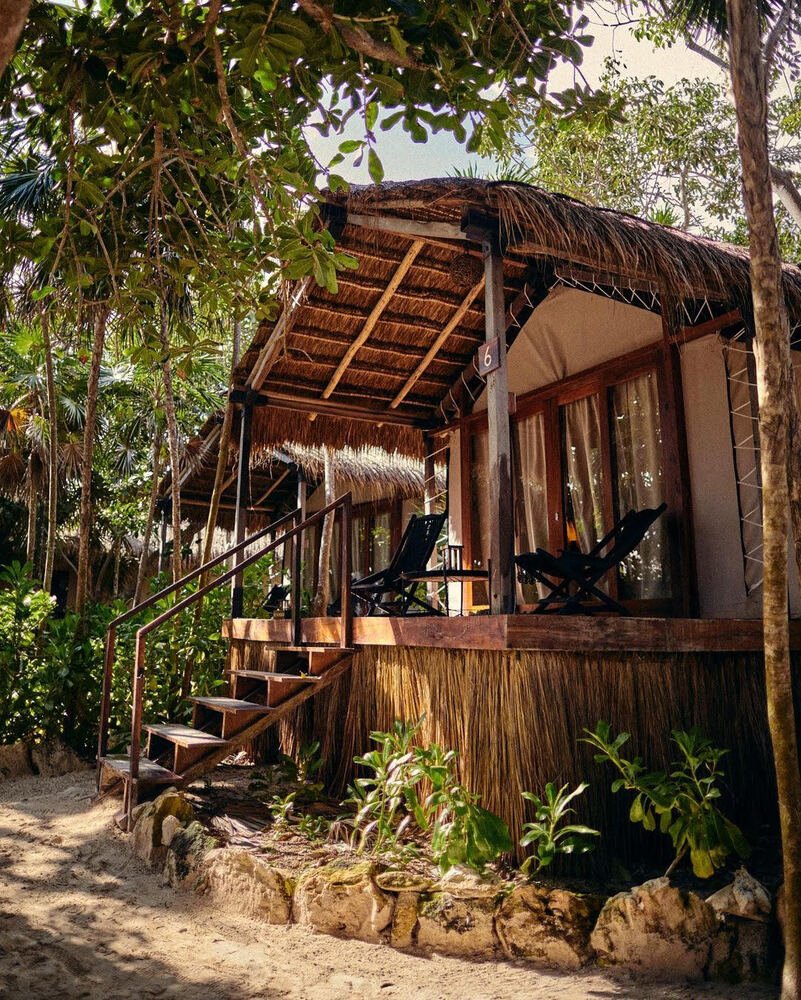 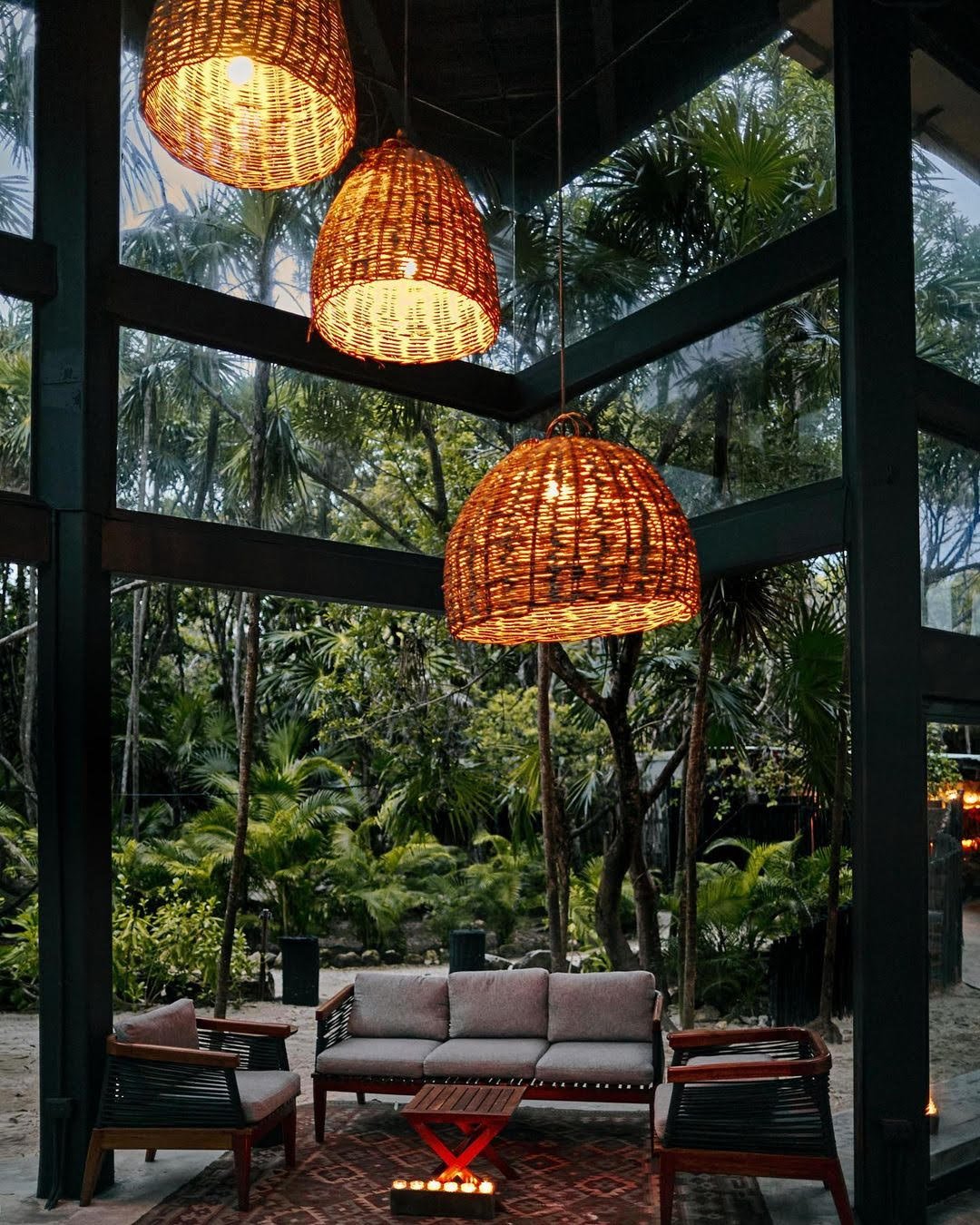 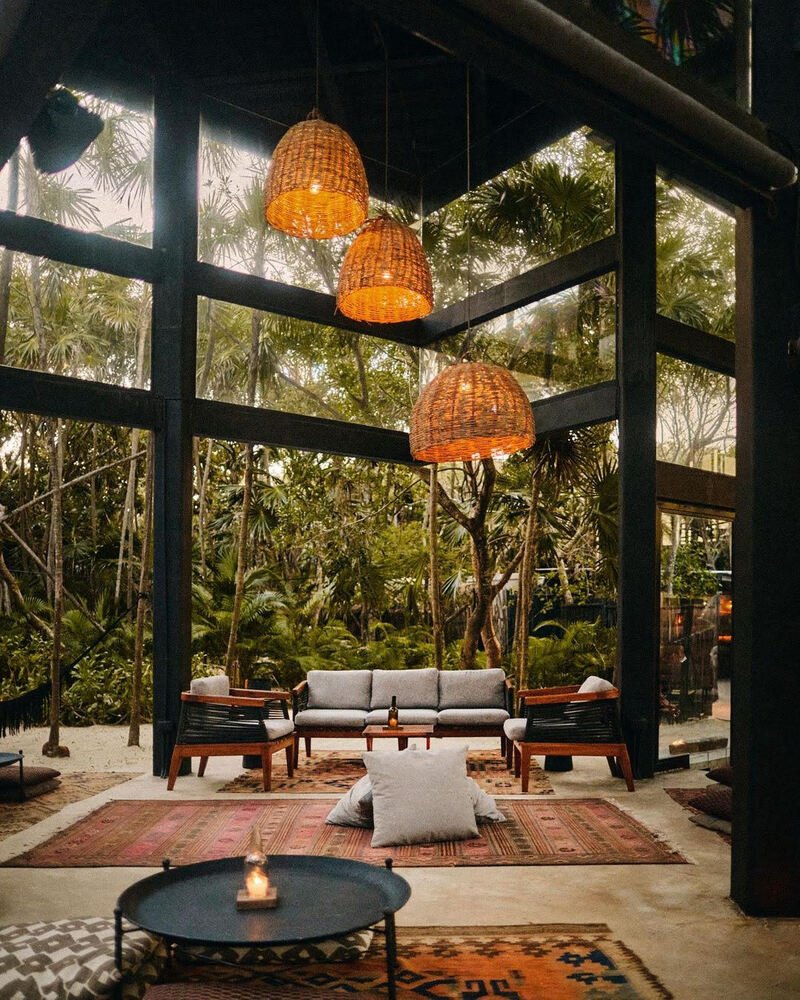 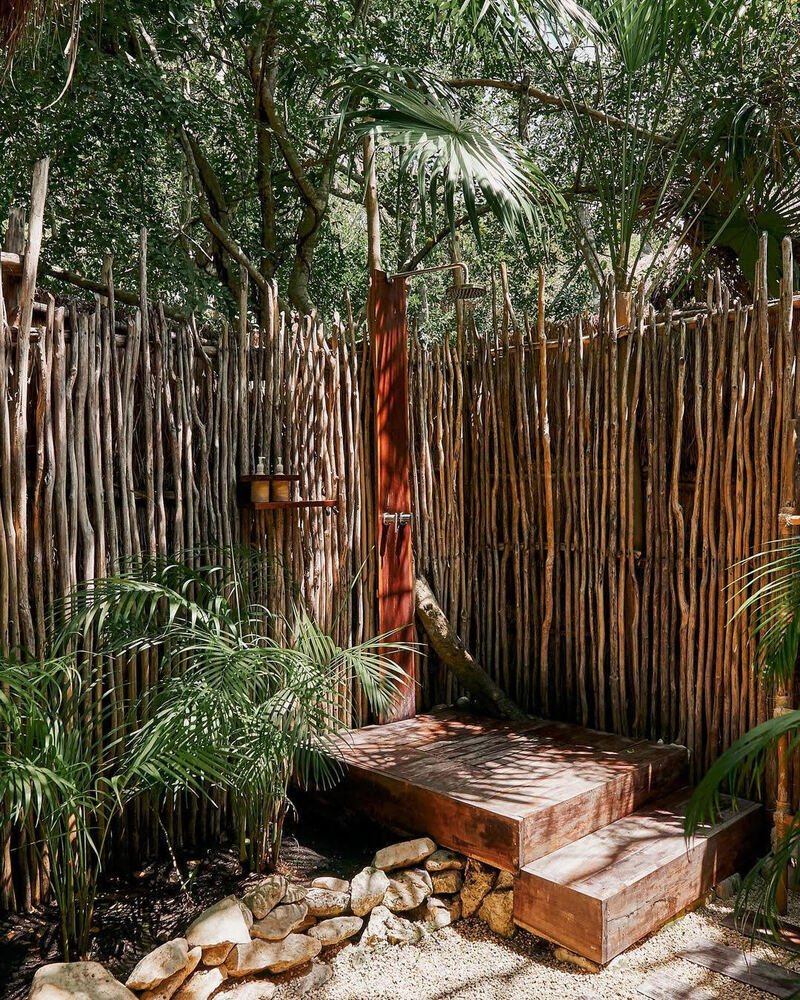 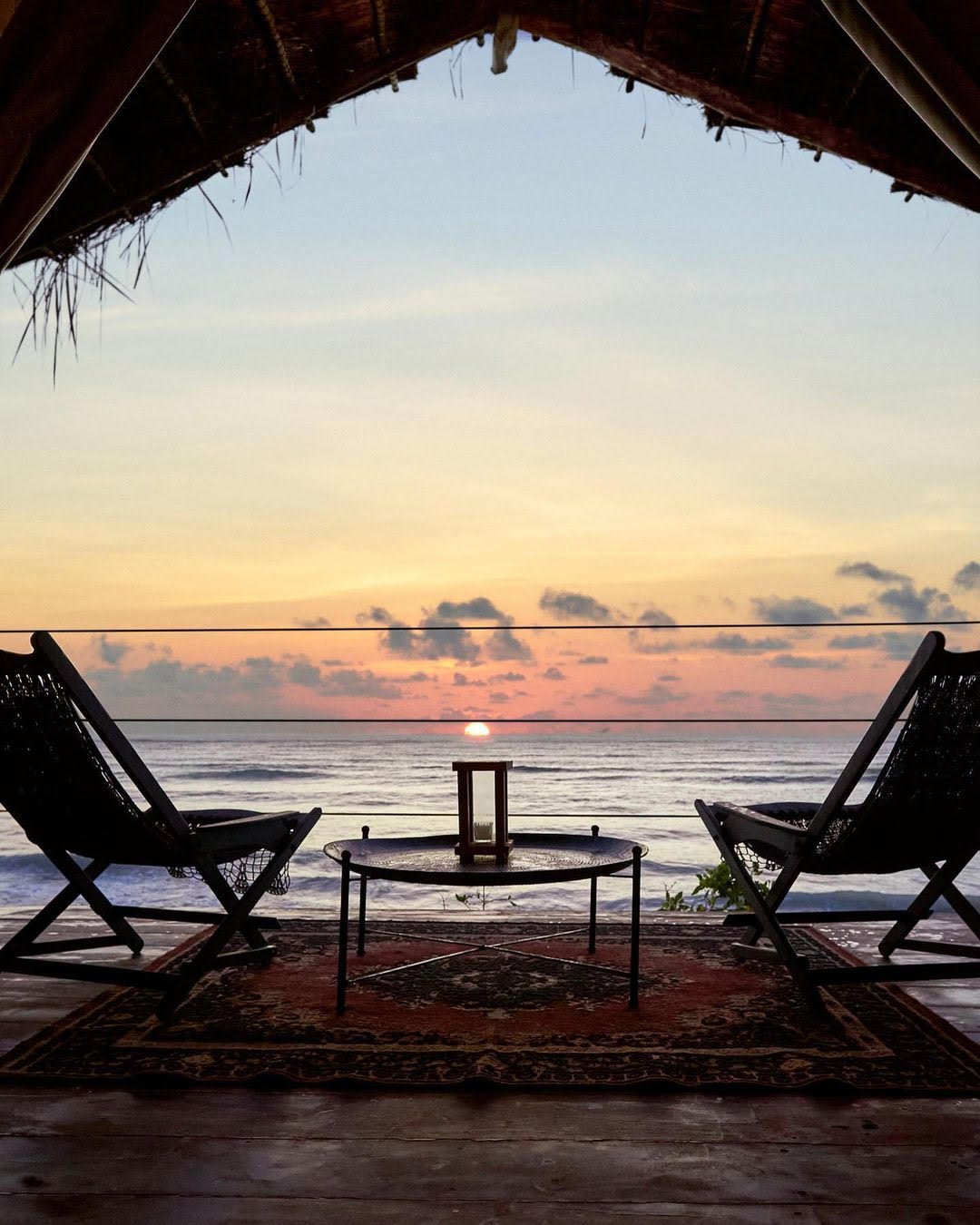 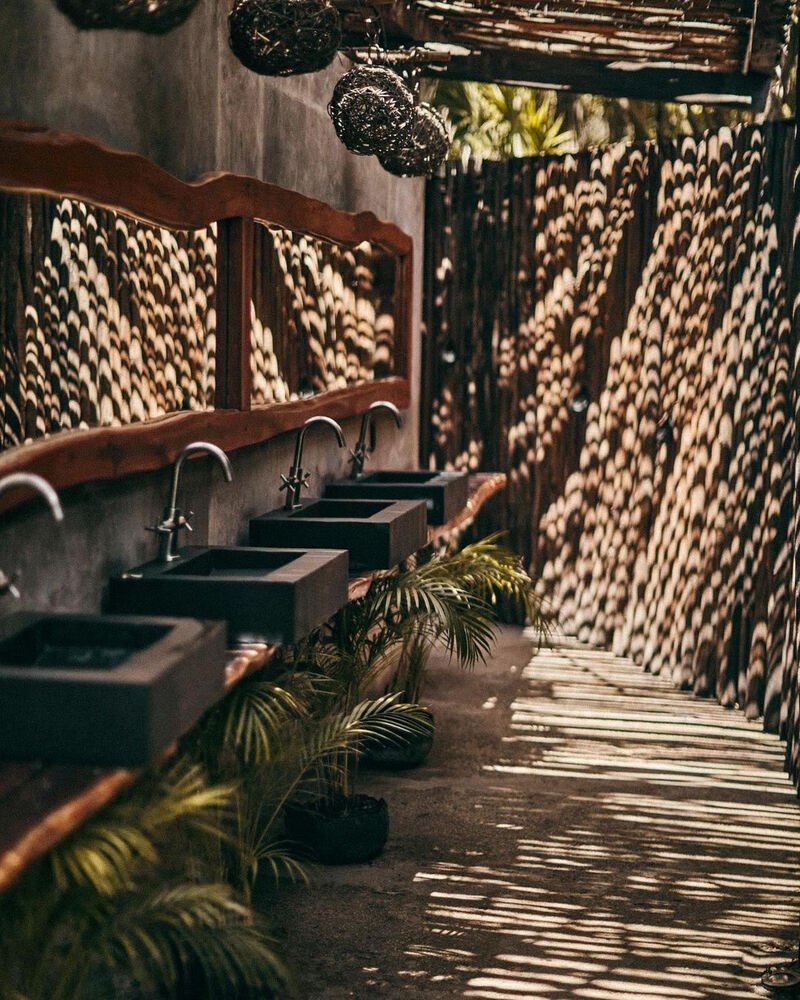 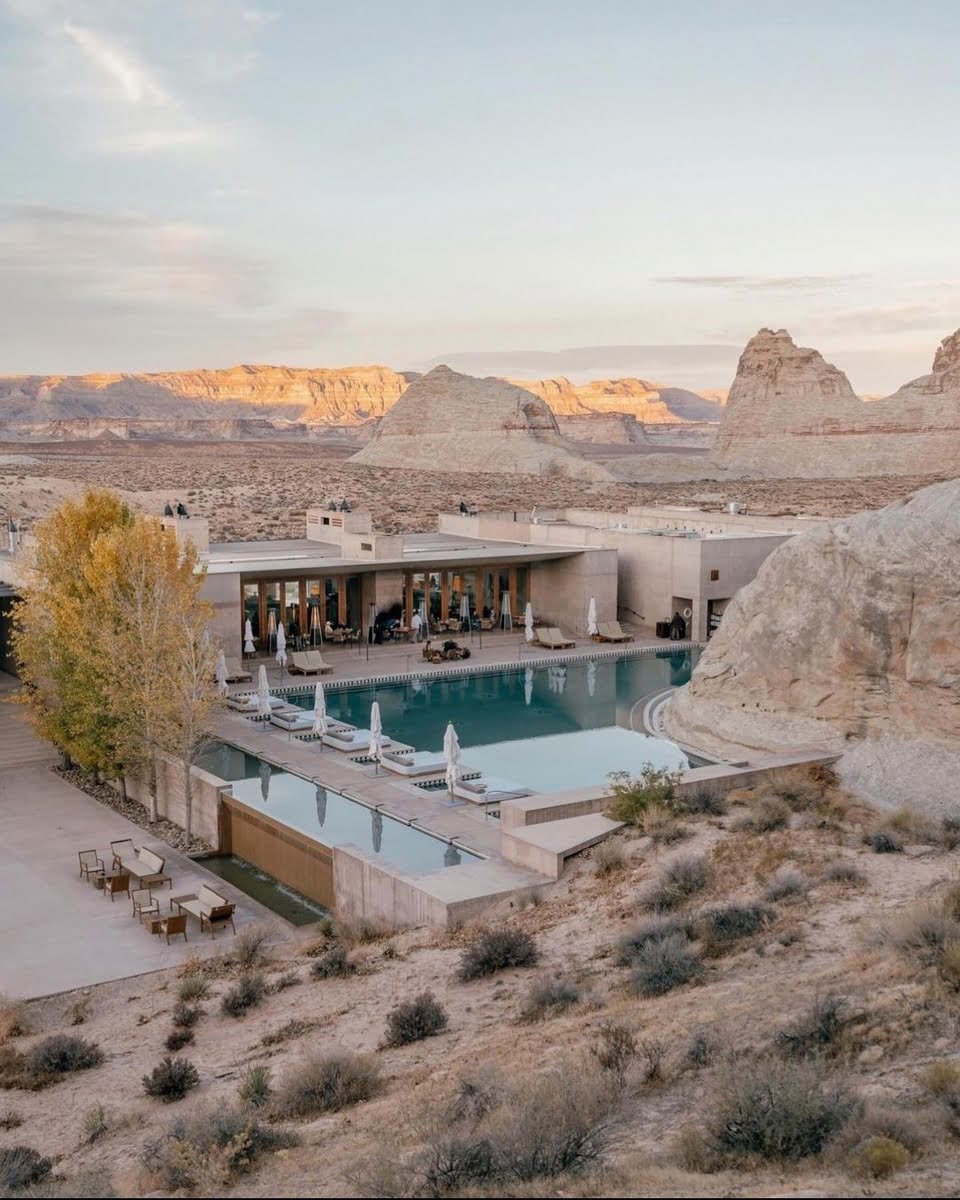 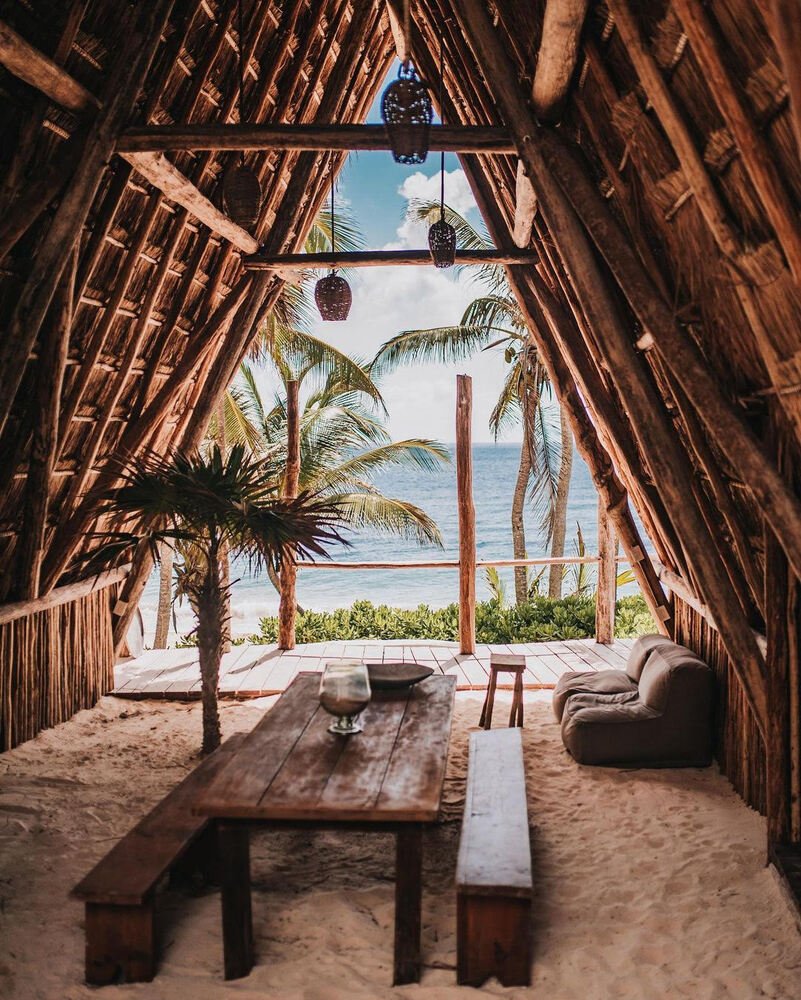 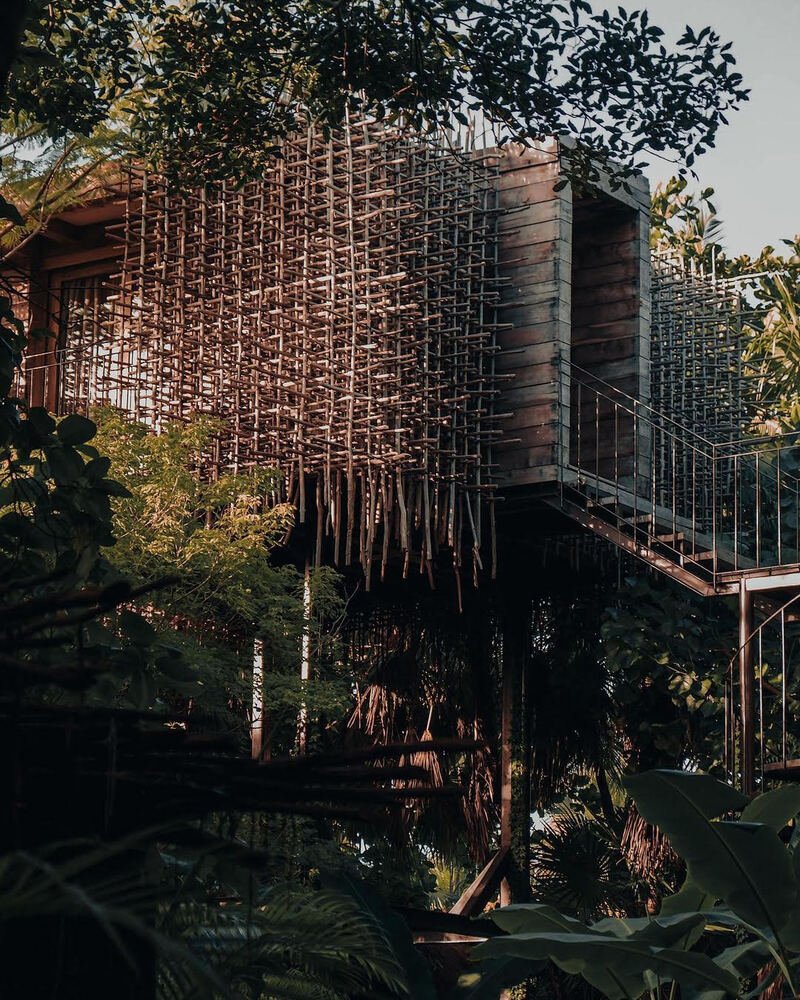 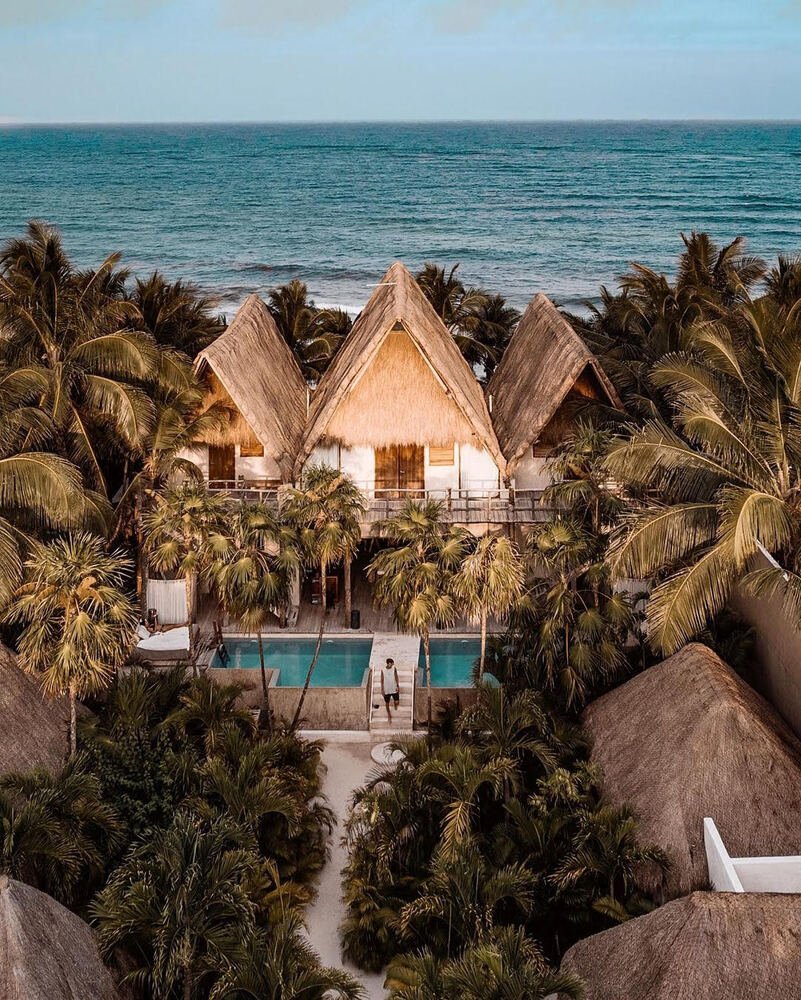 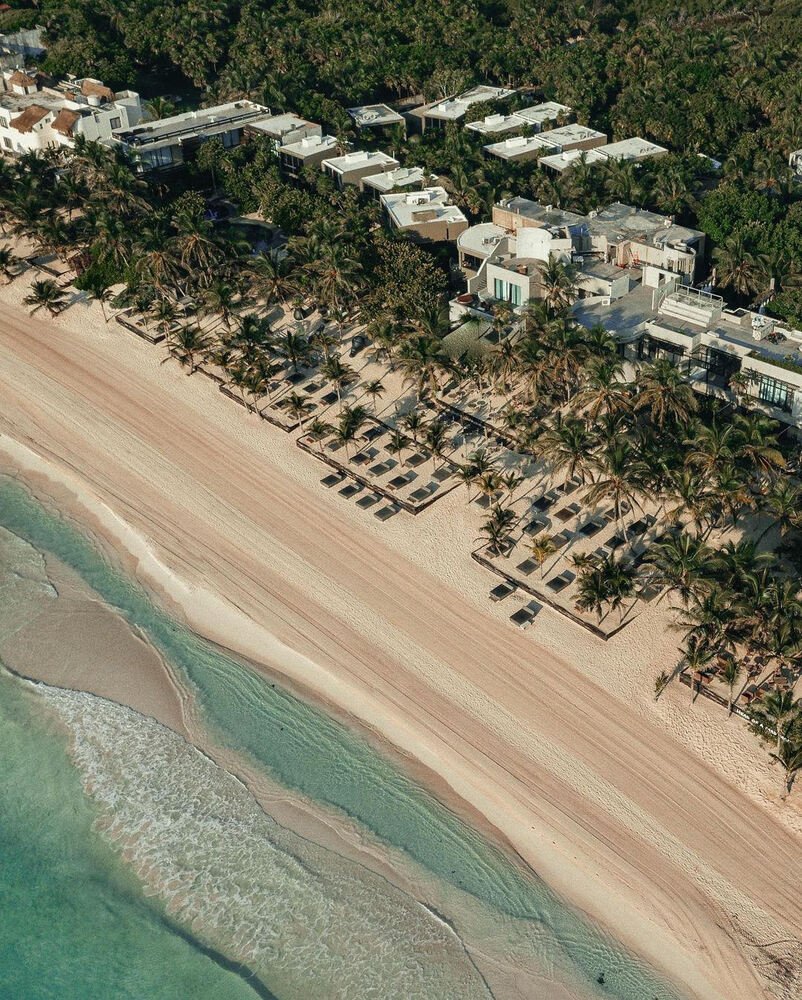 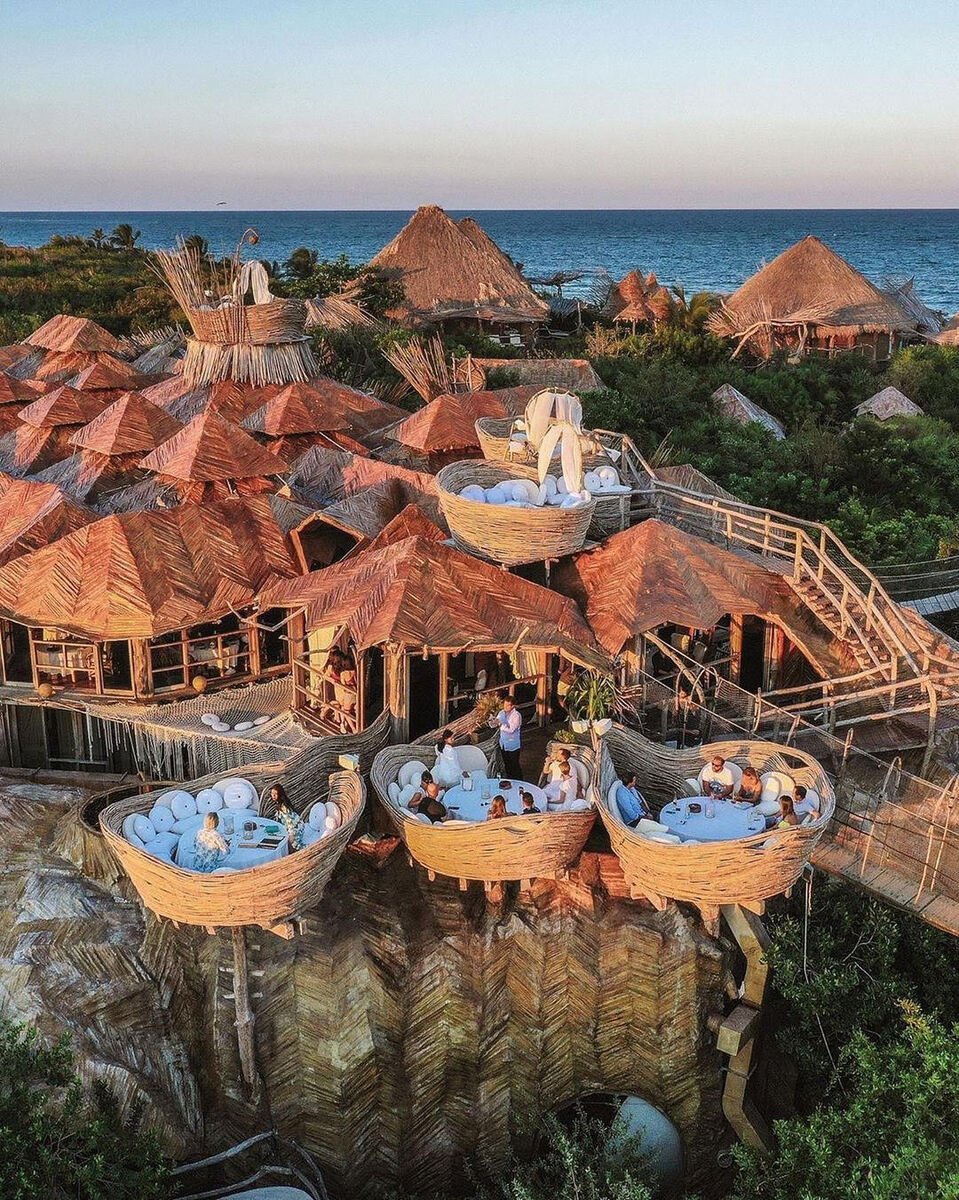 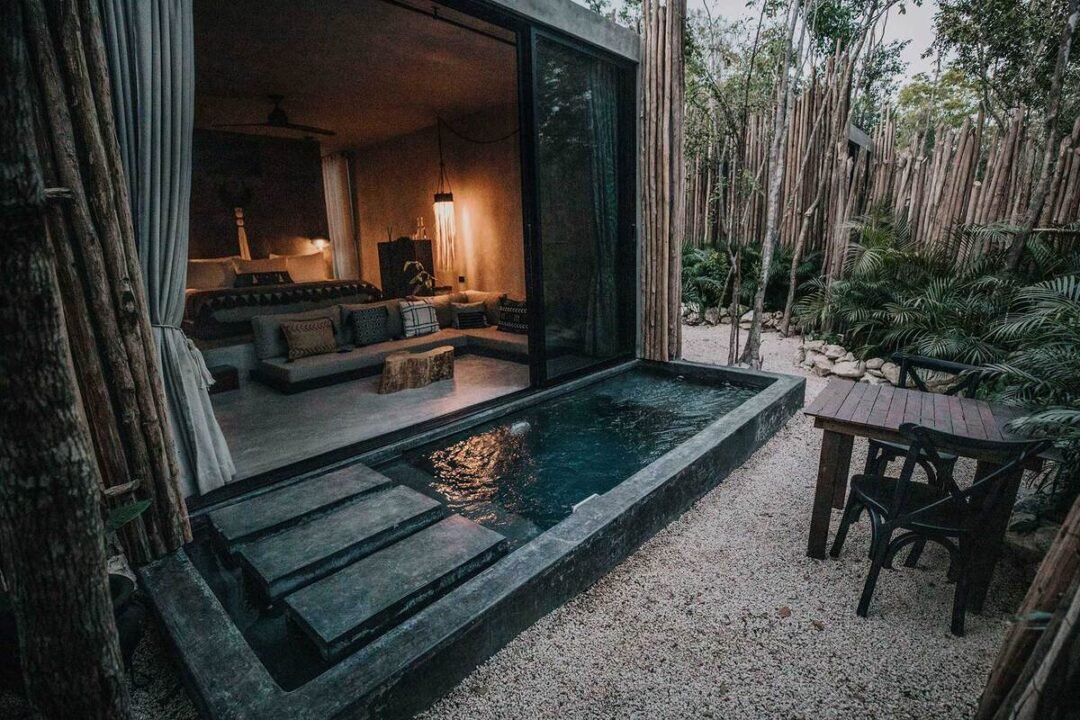 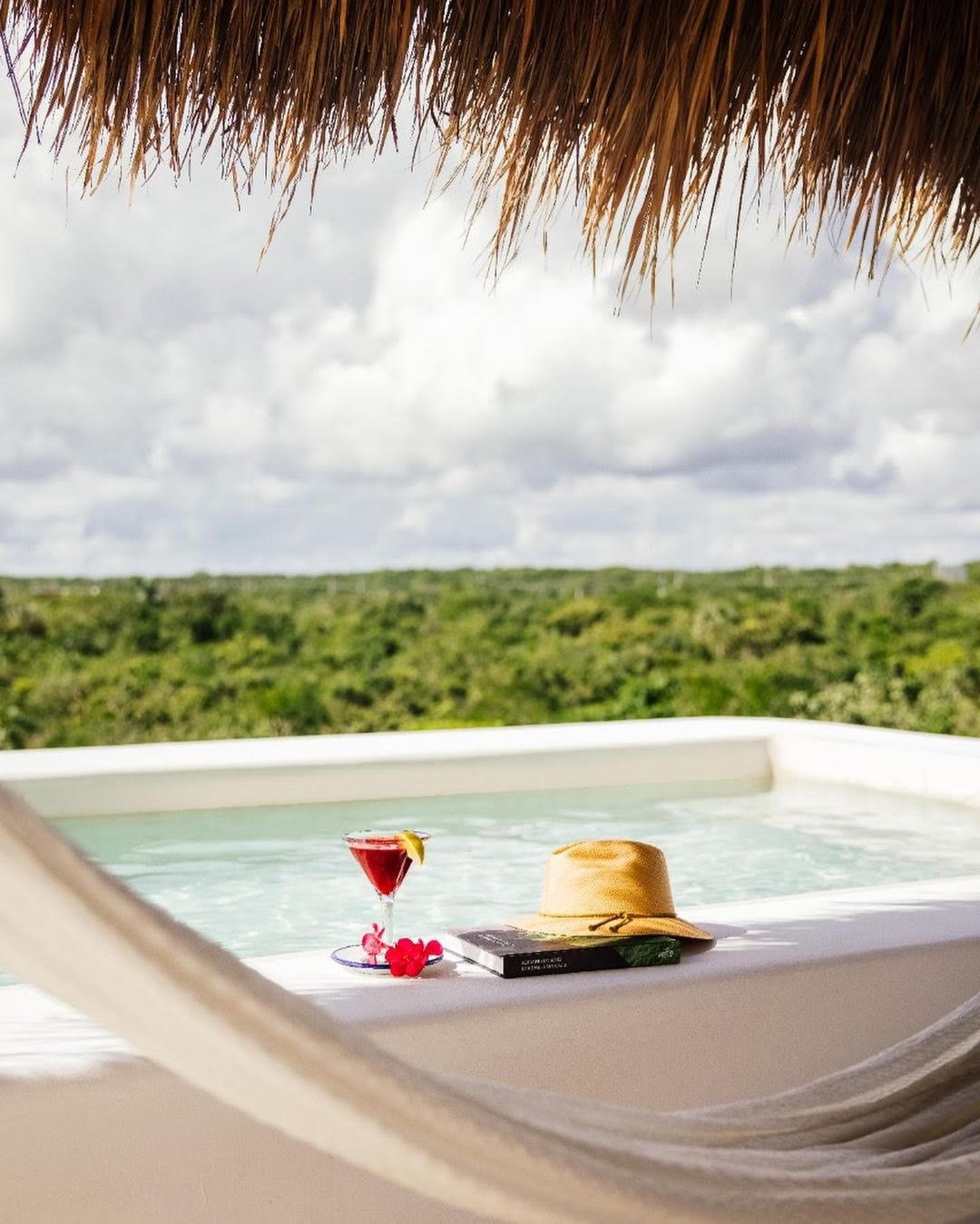 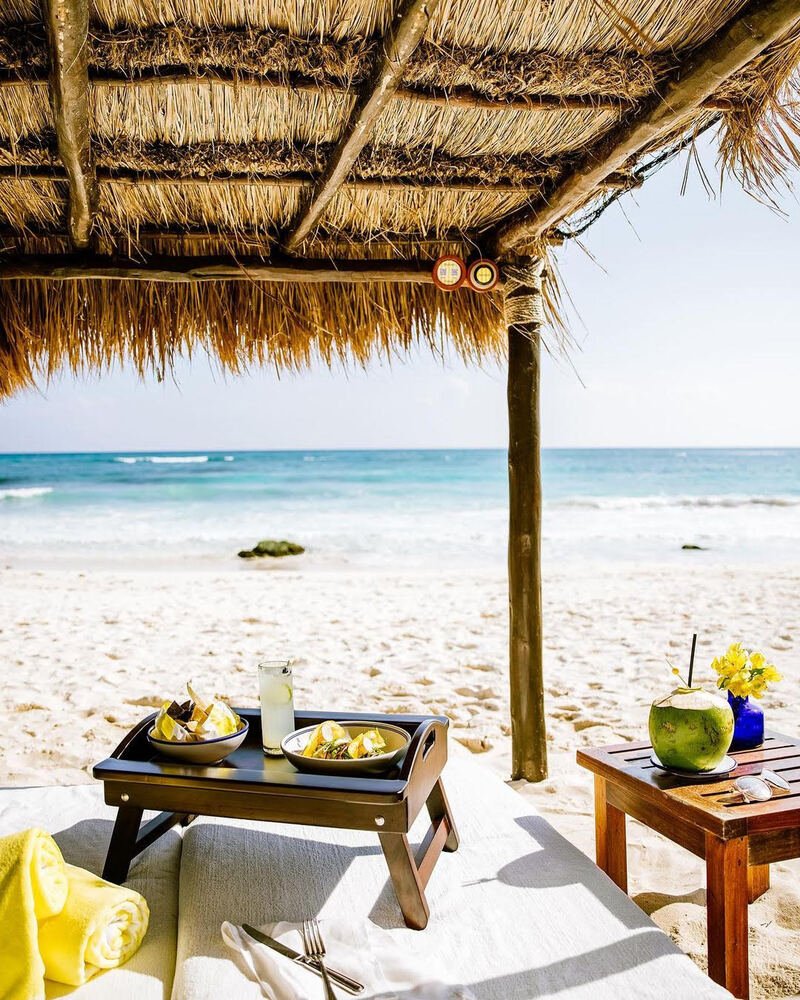 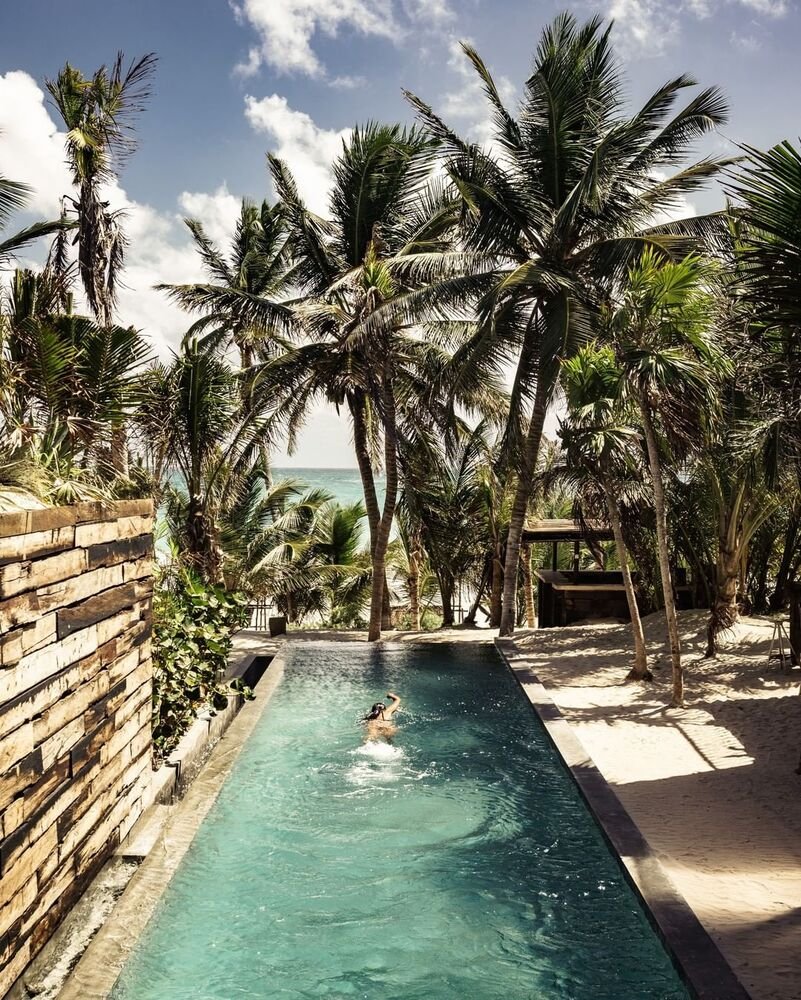